After installation, you'll have a new button in the toolbar. The button will open a popup with the following items:
Toogle conversion on and off.
Open a quotes page that can be sorted by value and currency.

Currency quotes are taken from Yahoo Finance and updated when you start the program, reset the quotes. or when you switch currency.

Your location is used to set your default region and currency (for example Finland - euro). It is guessed using the freegeoip.net or geoip.nekudo.com service.

If conversion does not work, it probably means that there was no reply from Yahoo. Try to reload the browser (F5 button) and check the internet connection. Also, force a reload by switching "to currency" from settings tab, save, and reload the web pages.

A few currencies (CHF, DKK, EUR, GBP, ISK, JPY, NOK, RUB, SEK and USD) are pre-selected for conversion. You can select all currencies, but having too many currencies selected may clutter the pages and result in slow performance.

The conversion is made according to a best guess, checking for ISO currency codes (USD), the currency name in plain text (dollars) and popular abbreviations (US$).
Also, currency names in several languages are checked, for example Arabic, Thai and Mongol.
Ambiguous currencies are converted in the priority order you want. For instance, "kr" can mean SEK, DKK, NOK or ISK, and is converted to the first possible currency
in the currency list in the settings tab.
A tooltip containing original price, converted price and conversion quote is optionally shown in the upper left corner of the browser area.
The "from currency" code is optionally shown in brackets after the original value like this: 6,67 € (60 kr [SEK]).

Amounts without units are not converted.
Also, if amount and unit are in different HTML elements (for example when they have different colours or sizes) conversion cannot be done.

Optionally, if selected in the settings tab, some traditional units of measurement (such as miles and calories) are converted to SI units (such as kilometres and kilojoules).

Some features of the Firefox version could not be ported to the Chrome/Opera version:
- PDF document conversion
- Tab with test values

Version: 2.3.0.0
Date: 2015-09-27
Fix: the priority order of currencies to convert from. Users will have to save the currency list again. Sorry for that.
Fix: touch screen drag and drop for the currencies.
Better support for euro currency recognition in various languages.

Version: 2.4.1.0
Date: 2015-11-07
Added an improved tooltip in the upper left corner that shows the conversion used for each element. It won't hide the original tooltip any more. It can be turned off and on in the settings.
Original price and original currency in brackets can now be hidden and shown separately in the settings.
Fix: some settings had been disabled.
Fix: an error with CHF and SEK conversion.
Fix: don't suppress original tooltips

Version: 2.4.6.0
Date: 2016-06-06
Improved title of conversion so all conversions in an element are shown.
Fix: some text was disappearing in converted elements.
Fix: reset settings did not load the location.
Internal change: refactored and cleaned the main content script.

Version: 2.6.1.0
Date: 2017-06-17
Added possibility to force conversion of all numbers on a page from one currency to another, even if there is no currency unit present.
Now using currency format taken from the browser language settings (instead of setting it manually).
Exchange quote adjustment can now be set to any value, including decimals.
Currency names updated from ISO 4217 Amendment Number 163.
Fix: several prices in the same paragraph were sometimes not converted.
Fix: toggle off conversion would sometimes not work without reloading the page.
Fix: MGA conversion. 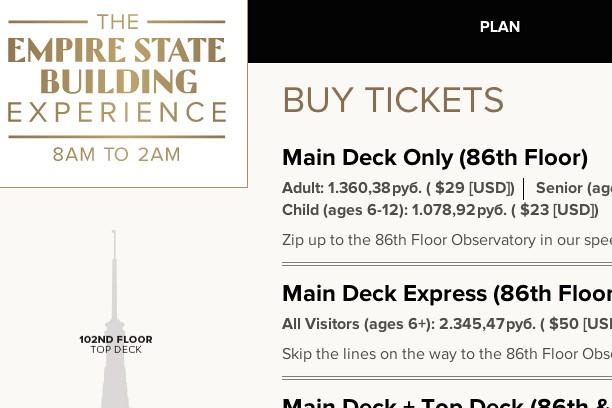